I am looking for a Netherlands Based Host for a White Hat Hacking Based Site for Methods/Tutorials. On the Site I Would Like to Host a Blog (Wordpress) and a Forum (SMF or IPB).

What I would Like:
Bandwidth ≥ 750MB
DiskSpace ≥ 500MB
MySQL ≥ 3 Databases
FTP = Yes
Netherlands Based

NLC
For hosts that may not know what this is, these types of people (White Hat Hackers) do not maliciously expose the weakness for gains, but rather help to increase security to the software developer.

DEFINITION - White hat describes a hacker (or, if you prefer, cracker) who identifies a security weakness in a computer system or network but, instead of taking malicious advantage of it, exposes the weakness in a way that will allow the system's owners to fix the breach before it can be taken advantage by others (such as black hat hackers.) Methods of telling the owners about it range from a simple phone call through sending an e-mail note to a Webmaster or administrator all the way to leaving an electronic "calling card" in the system that makes it obvious that security has been breached.

Thanx for defining that for others!
J

Oloty said:
Thanx for defining that for others!
Click to expand... 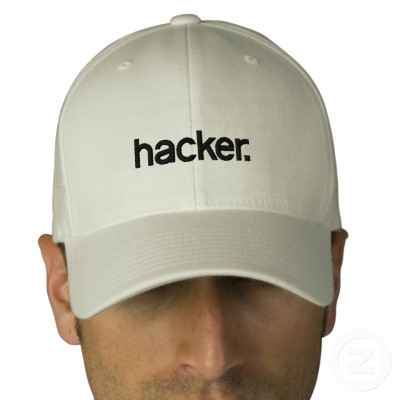